This coffee was roasted with espresso preparation in mind, yet it is suitable for filter usage when a heftier coffee is something you like.

This is a coffee we keep coming back to year after year. With Rushashi’s lush climate and excellent terroir as a base for great coffee growing, its incredibly motivating to see that they keep pushing forward and increase it’s taste again and again. Rushashi serves as a prime example of how Rwandan cooperative societies can become sustainable by constantly improving quality and operating sustainably. We’re excited for you to pull shots with this coffee and to look for stone fruits, grapes and citrus.

A note from our supplier, This Side Up:

Rushashi Coffee Washing Station (CWS) is the largest of two washing stations owned by the Abakundakawa coffee producer cooperative, one of This Side Up’s first partners. It is located in the lush and green Gakenke district, characterised by high spiky hills at high altitude – making it ideal for high quality coffee production.  It is no coincidence that this region produces some of Rwanda’s most sought after coffees.

Abakundakawa has come a long way since it started as a smallholder farmer association in 1999. It became a recognised cooperative in 2007. Since then, in a relatively short time, Abakundakawa managed to become an advanced operation with over 2000 member farmers, that serves as a prime example of how coffee growers can turn the specialty market into a seller’s market. We were truly amazed by the standards this coop conforms to: it has the facilities to roast and cup samples on site, employs a full range of organic processing methods (and is on its way to become certified organic), provides full transparency in its bookkeeping and in recent years has received technical and leadership trainings from the Rwandan government and development agencies – especially from SNV, This Side Up’s trusted development partner in Rwanda. In terms of processing, it employs a particularly long fermentation process that has been adopted by several nearby cooperative societies, and has likely contributed to the bronze medal they earned at the 2010 Rwanda Cup of Excellence competition.

Abakundakawa is also a good example of how Rwandan rural society is managing to deal with the horrors of the past in a hopeful and inspiring way. During the genocide, many Rwandan women lost their husbands and were forced to take care of not only their own but many orphaned children. These women started to organise themselves in special women empowerment organisations, but in recent years have also learned that the label “produced by women” has a marketable value, and now sell their coffees separately at a premium. This in turn has sparked a discussion among traditional households (with husbands) about ownership of the coffee trees. In Rwandan smallholder families, the coffee trees are owned by men – but if women receive a premium for their produce, it can benefit all financially to pass some of this ownership to the women in the households. This development is slowly but steadily helping Rwandan women’s emancipation and position in society underway.

Abakundakawa distinguishes itself by supporting two very successful women empowerment organisations: Duhingekawa and Abanyameraka. These organisations represent most of the 740 women out of the coop’s 1961 members and fight for improvement of their position in local society. 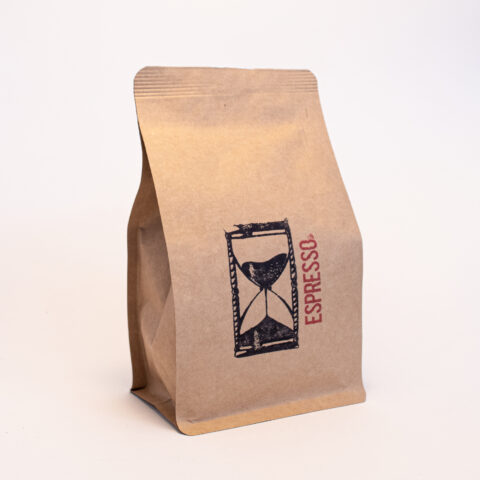